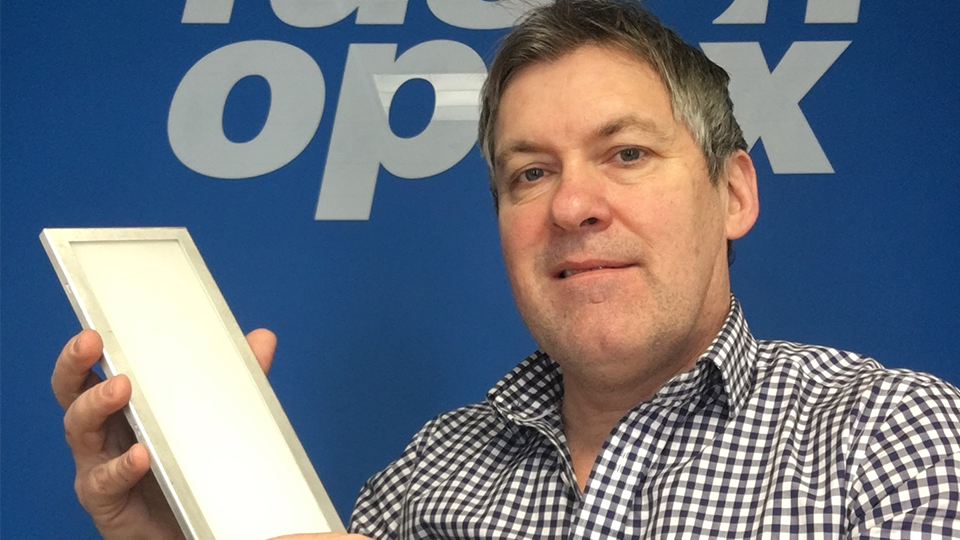 Dr. Terence Yeo has led Fusion Optix since he started the company in 2003 from his college room in Cambridge, England. Prior to Fusion Optix he trained as a venture capitalist with Amadeus Capital Partners, a leading European technology investment firm, based in London and Cambridge. Dr. Yeo’s early career was spent in various operational, commercial and technical roles in the displays, aerospace and optical networking industries working for Nortel Networks, EADS Astrium, and Nashua Corporation. Dr. Yeo has also performed as a Strategy Consultant at Sagentia and Cartezia and has supported leading VC firms including Amadeus Capital, Quester, Milcom, in due diligence and portfolio activities. Dr. Yeo is an inventor on more than 50 patents, and holds a Ph.D. in Physics and a 1st Class Honors Degree in Electronic Engineering and Physics from Loughborough University and an MBA from Cambridge University. He received scholarships from Nortel Networks and the UK’s Science and Engineering Research Council. An entrepreneur at heart, Dr. Yeo has been involved in the launch and growth of several start-ups and technology ventures in both the United States and Europe.