You are here:
Application Notes 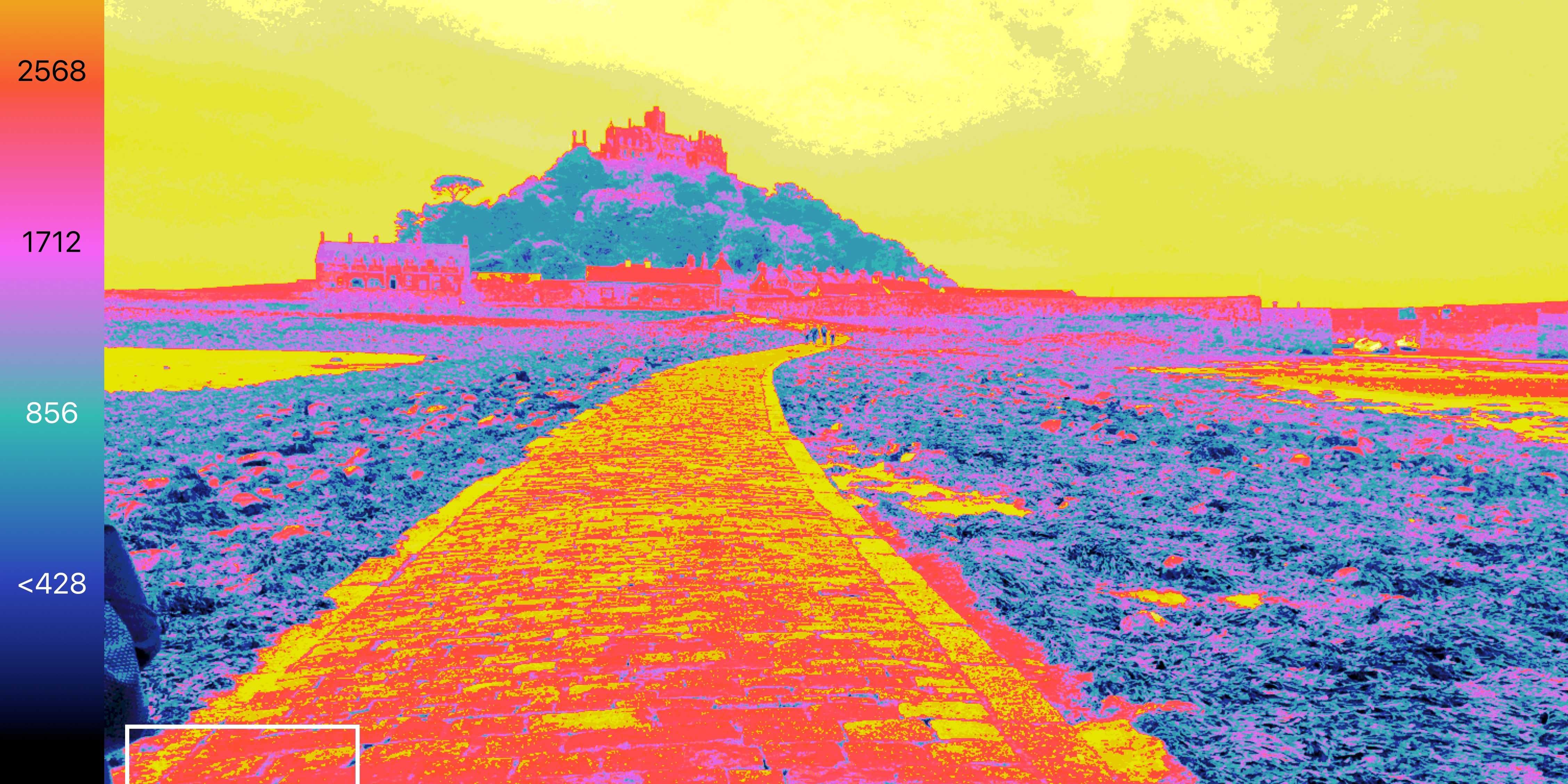 What is the difference between luminance vs. illuminance?

When talking about light, one of the most confusing terms will be luminance and illuminance.  They are more or less used incorrectly by people, sometimes even by the people in the industry.

Luminance is the density of luminous intensity in a given direction and falls within a given solid angle.

It is measured in cd/m2.

Luminance is often used to characterize the emission from a diffuse surface. It indicates how much luminous power will be perceived by eye when viewing the surface from a particular angle. Luminance remains the same regardless of the distance from the light source.

Illuminance is the density of photons which fall within a given surface area. It is measured in lux, or footcandle(fc).

Illuminance can be measured with a lux meter. For a given light source, the closer to a light source the illuminated area is, the higher the Illuminance value.

Illuminance is used in lighting applications to measure the amount of light reaching an object such as a wall.